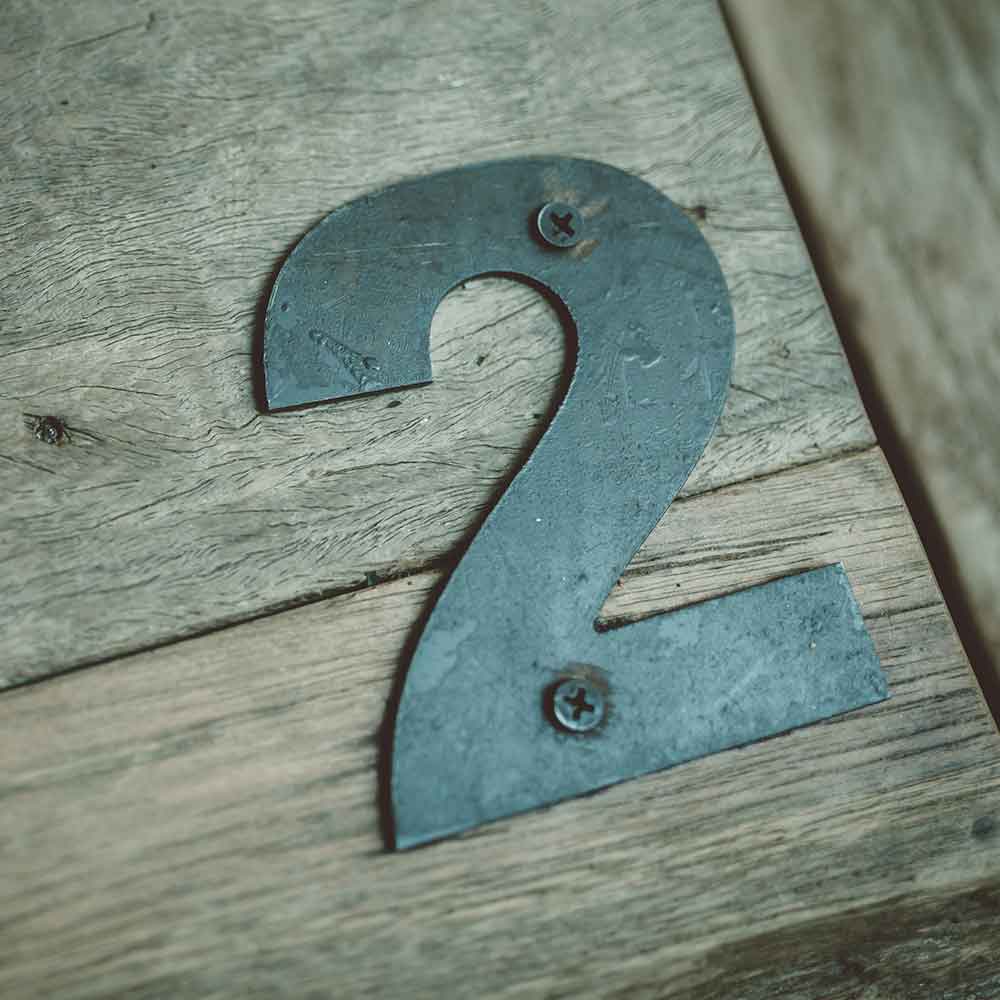 This was my first week back at Alexander school after three weeks of vacation. I am now a “2”! That is, I am now in my second term. It’s been wonderful to get back to it. I walked in on Monday and realized what a lovelygroup of people they all are, teachers and students both. I found myself really looking forward to getting back to work last week and we hit the ground running with the theme of “Non-Doing.”

The new challenge of the term, for me as a “2”, is putting hands on another person while maintaining my own proper use. In AT they talk a lot about stimulus and about how easy it is to get caught up in it. When that happens, we lose track of what is going on in ourselves and invariably start to compress and contract. If this happens when you are touching a student, your hand becomes heavy and only helps to add more compression to the student’s body and limitation to their nervous system, exactly the opposite of what is wanted.

As an Alexander teacher, one is supposed to maintain a sense of self at all times in order to maintain thinking that will support a healthy head/neck relationship and expansion throughout the system. When touching the student, you do so at first in a neutral way that communicates no information. This skill is often referred to as “the uncommitted hand,” meaning that, although you have your hand on, say, the other person’s back, there is no heaviness to it. It rests lightly in such a way that the teacher can “listen” through the contact to ascertain what might be going on in the student’s musculature and nervous system. It becomes a conduit through which the teacher’s thinking can direct the student to soften and expand.

The basic exercise we (the first years) worked with this week was putting hands on another person while taking care of ourselves and, sometimes, following them as they moved. At one point, on Wednesday, the teacher had us put our hands on our partner’s neck and jaw. Talk about a stimulus! I tried it for a bit, but I really wasn’t ready for it. I’m 6’ 2” and weigh 185lb. I felt so big and clumsy with my hands there. There’s a nice trick to defuse the act of touching where you don’t put your fingers on the person, you just hold the edge of your hand against them, but even that had me stiffening my wrists and elbows with tension. I went back and just placed my flat hands on my partner’s chest and back.

In that moment of challenge I was reminded of how tough the first week of my first term was and how far I had come since then. All the stuff we’d been working up to that point seemed so much easier now. I realized I would probably look back from my first week as a “3” on this moment and be thinking the same thing, so I cut myself some slack. This, in itself, is an indicator of how far I’ve come since the beginning of the year.

I found this sense of ease being reinforced later on in the week when, as we went through the laying on of hands exercise, we had to articulate out loud to our partner what we were thinking and how we were working. For example:

“I’m freeing my neck as I include you and the rest of the room in my thinking.”

“I’m tensing my shoulders as I prepare to place my hands on you, so I am saying no to that and finding softness and width once again.”

“I’m finding my back and allowing it to expand as I move back, away from you, and soften my elbows.”

It might sound a little laborious, but it helped to clarify my thinking and the steps I was going through as we worked. I had a flashback to the way I sounded when we did this sort of exercise last term. The quality of my voice was so labored and self-conscious back then. This week it sounded much lighter and more of the stream of consciousness it was supposed to be. (Hmm. Now that I’ve articulated this, I wonder if I’ll go back to being self-conscious again?)

I’ve enjoyed coming into a fresh term with familiarity in the space and an understanding of what my process is and how to work and what to work on. I remember how lost I was feeling that first week and how, as the time progressed, I struggled to figure out just what it was that I was supposed to be doing in class as we worked on ourselves. I didn’t have to figure it all out this time. It was a huge relief. 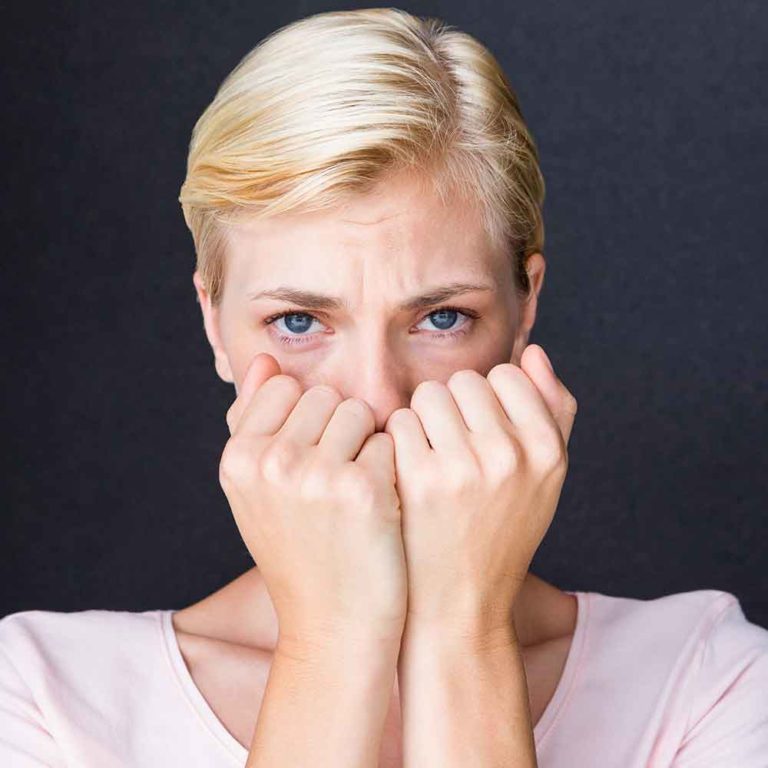 As part of my Alexander Technique teacher training, I have to fulfill a certain number of hours of independent study work to complement classroom hours. Some of this is taken up by writing a final paper, reading set books and other organizational bits and pieces. 80 hours of this work is elective, with a large… 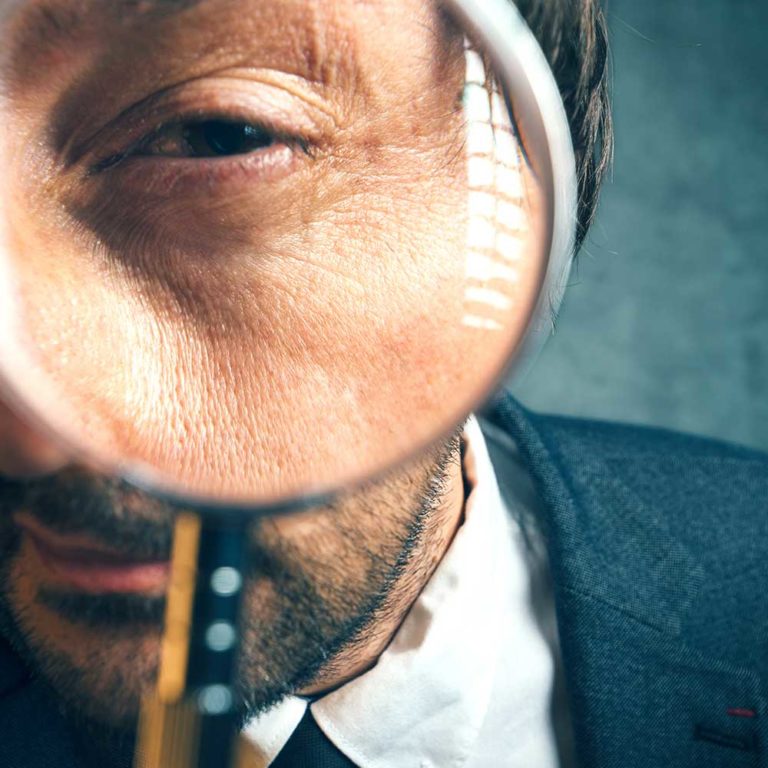 My Alexander Technique teacher training began at a run today. After a round of introductions, we grouped up and went straight to work. There was the main teacher, Brooke, and an assistant teacher, Ina, working with us. While the teachers laid hands on two of the groups, the third lay on the floor with their… 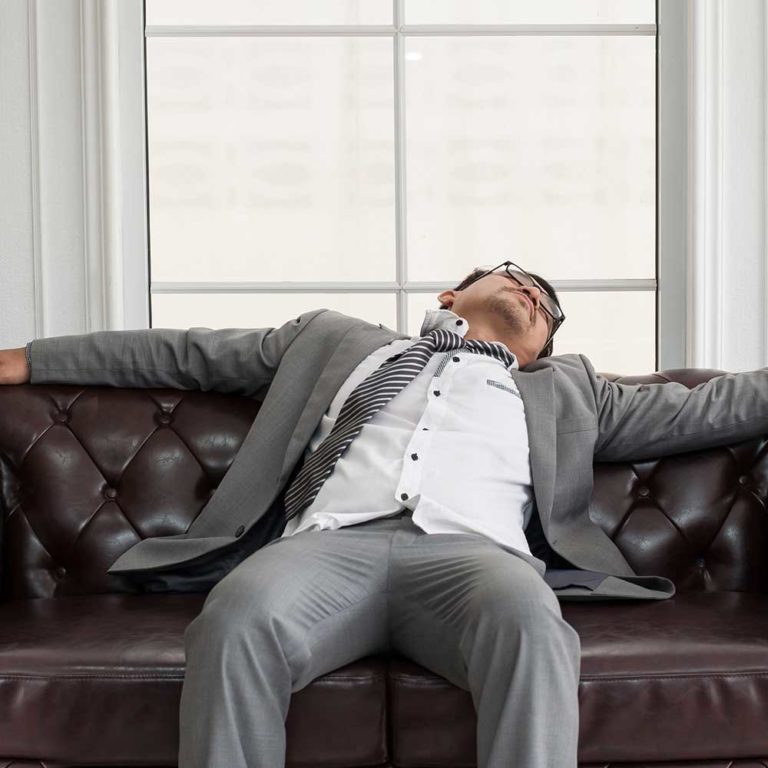 My old Iyengar teacher would sometimes structure her classes in such a way that towards the end, when we were working with the more challenging poses in the sequence, she would throw in a pose like Virabhadrasana 1 (Warrior Pose 1) or Virabhadrasana 3 (Warrior Pose 3). Everyone in the class would invariably groan when… 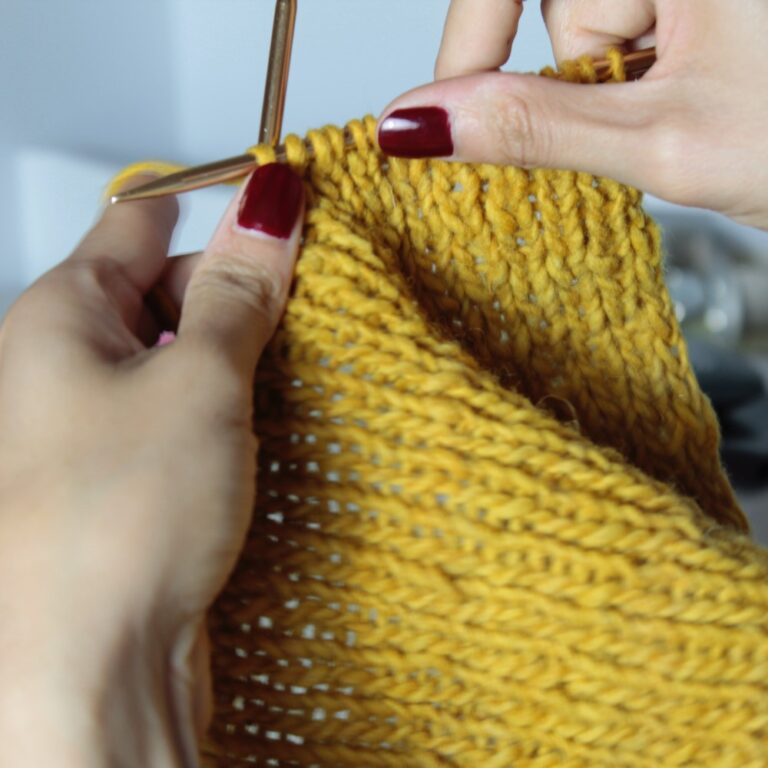 Five years ago I discovered knitting, and it quickly became one of my favorite pastimes. Working with needles and yarn is a deeply satisfying experience on many levels. The color and texture of the yarn running through your fingers, the rhythm of the needles slipping and sliding away in your hands, the satisfaction of seeing… 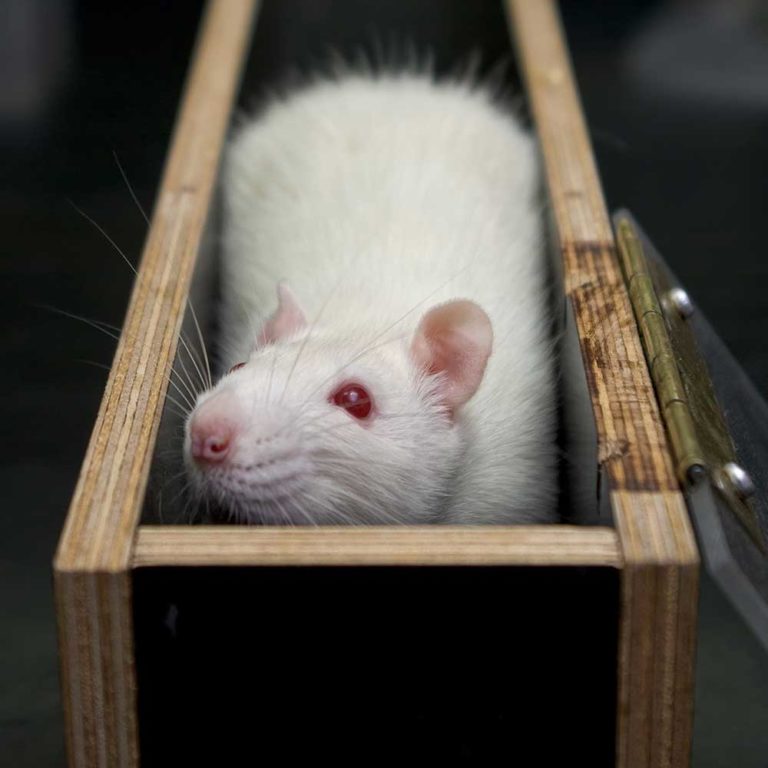 A recent cover story in Scientific American revealed how the brain creates habits and why they are so hard to break. In their article, researchers Ann Gaybriel (Massachusetts Institute of Technology) and Kyle S. Smith (Dartmouth College) outline three stages to laying down a habit: Explore a new behavior Form a habit Imprint it into… 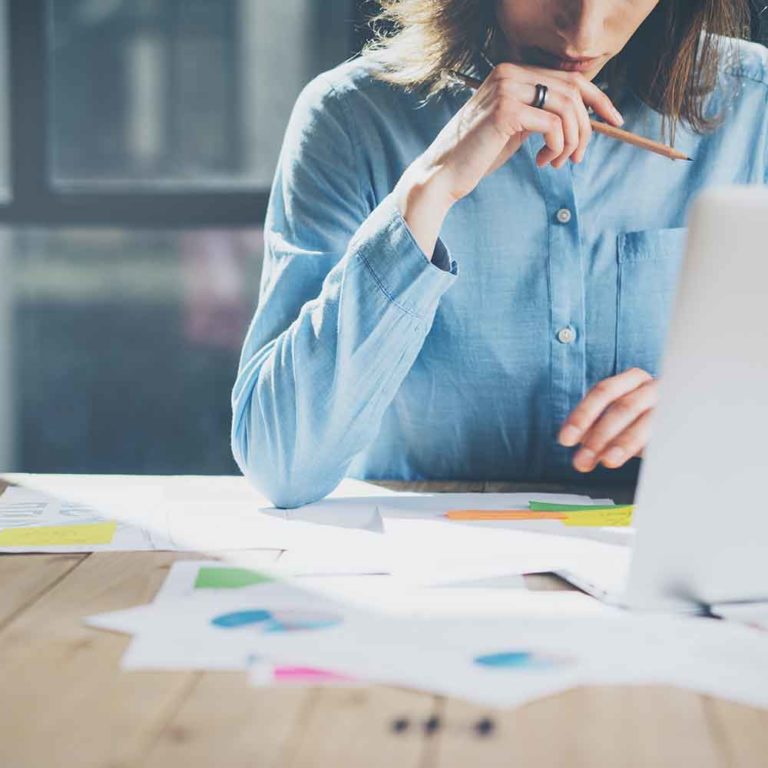